Witness to a family tragedy when they younger and ripped from an idyllic life by the sea, both Evie and Tony were put into care. Twenty years later they are reunited, but something terrible from their past follows… 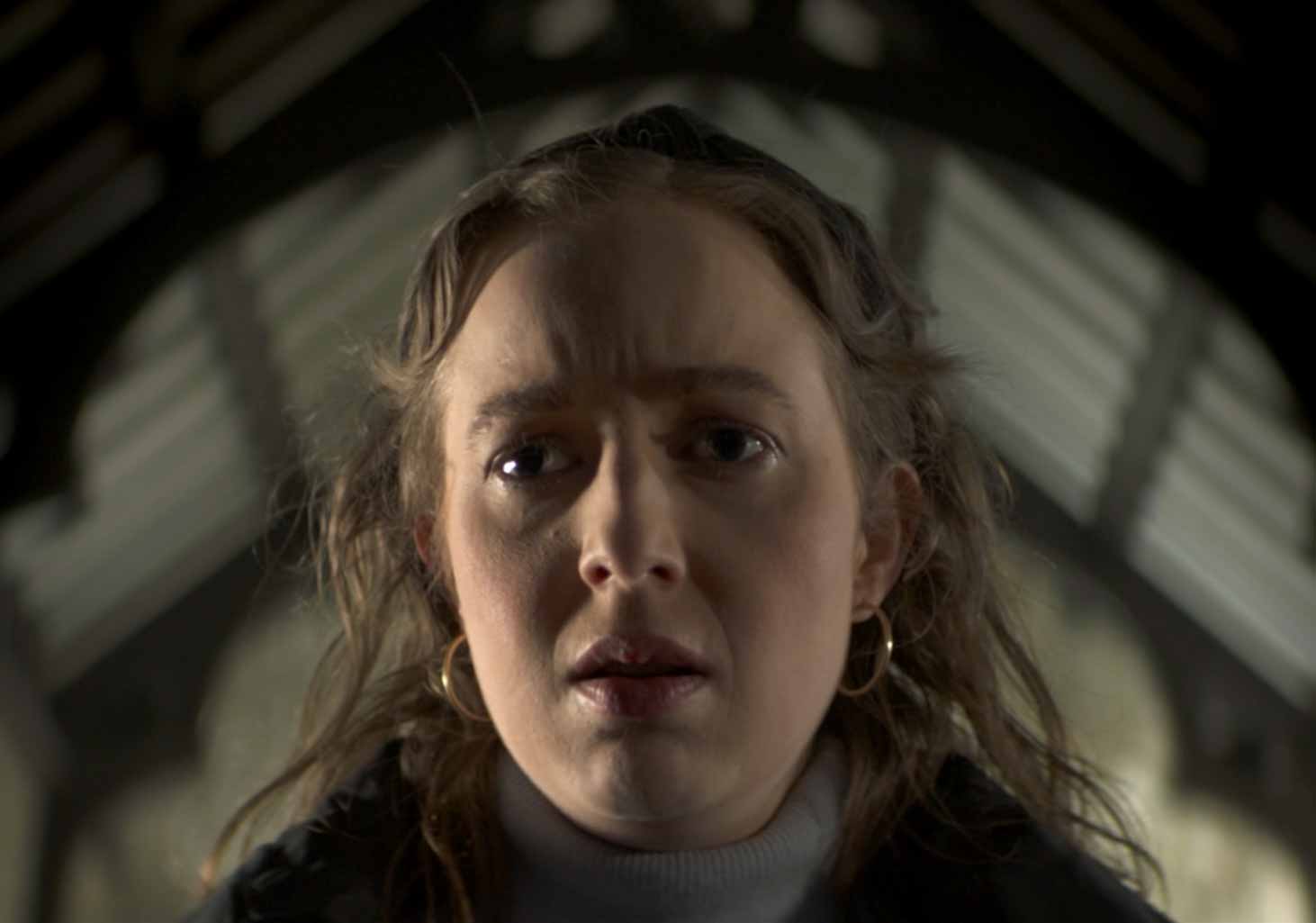