Nellie, Frank and Veronica seem worlds apart, so how is it they are connected to a secret that will impact their lives in just one day?

The Outing is a Hidden Door Productions in association with Mitchell-Brunt films Films. 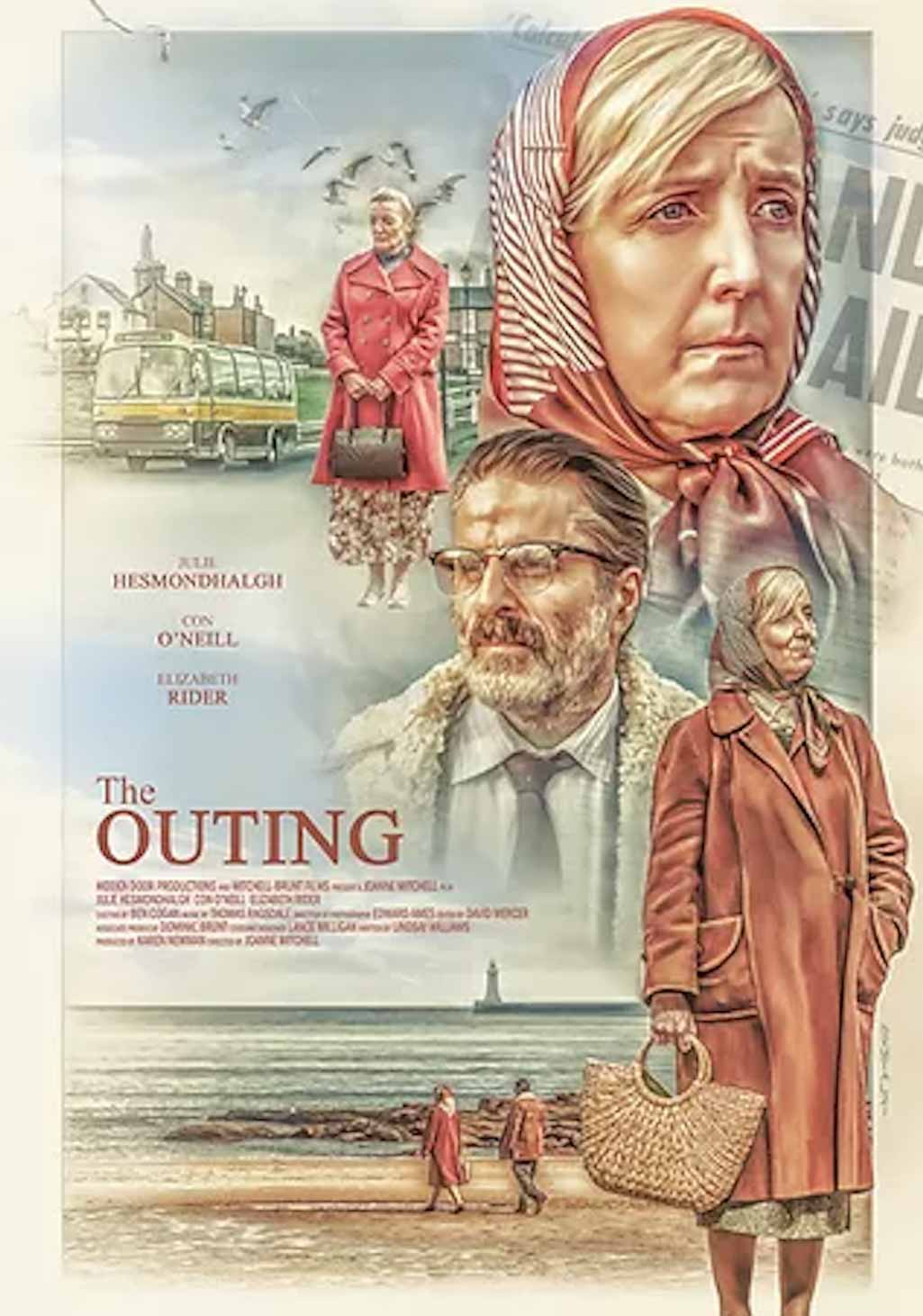