A group of children set off on a summers day to kill a witch. 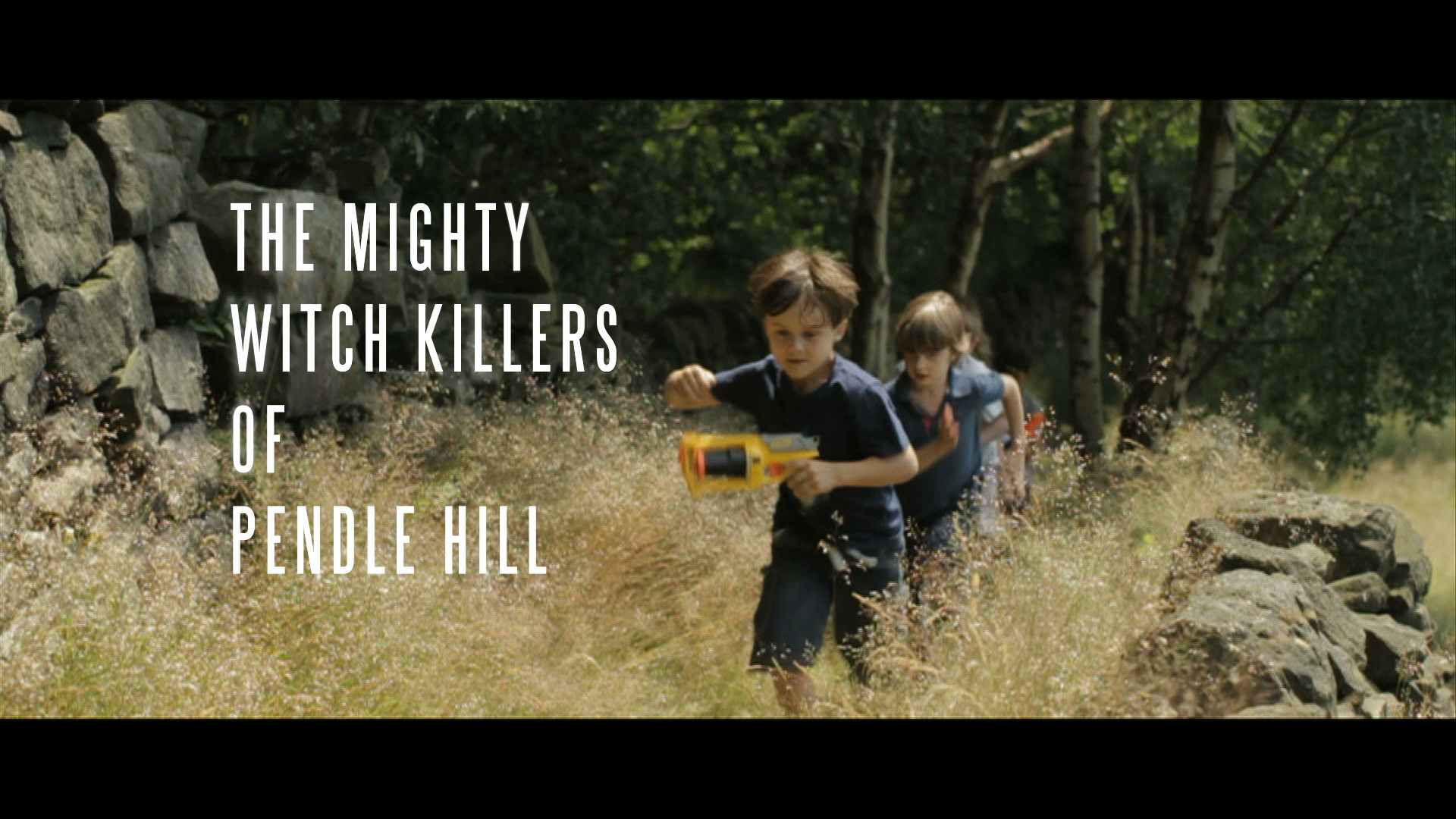