Magpie is a British independent film about an absent young father who returns to town in order to attend his 9 year old son’s funeral. His glaring failure as a parent makes his presence an unwelcome one, especially with the boy’s mother who struggles with her loss and the lack control she has over the funeral arrangements.

Both Dominic and Joanne were producers in association with Nowhere Fast Films. 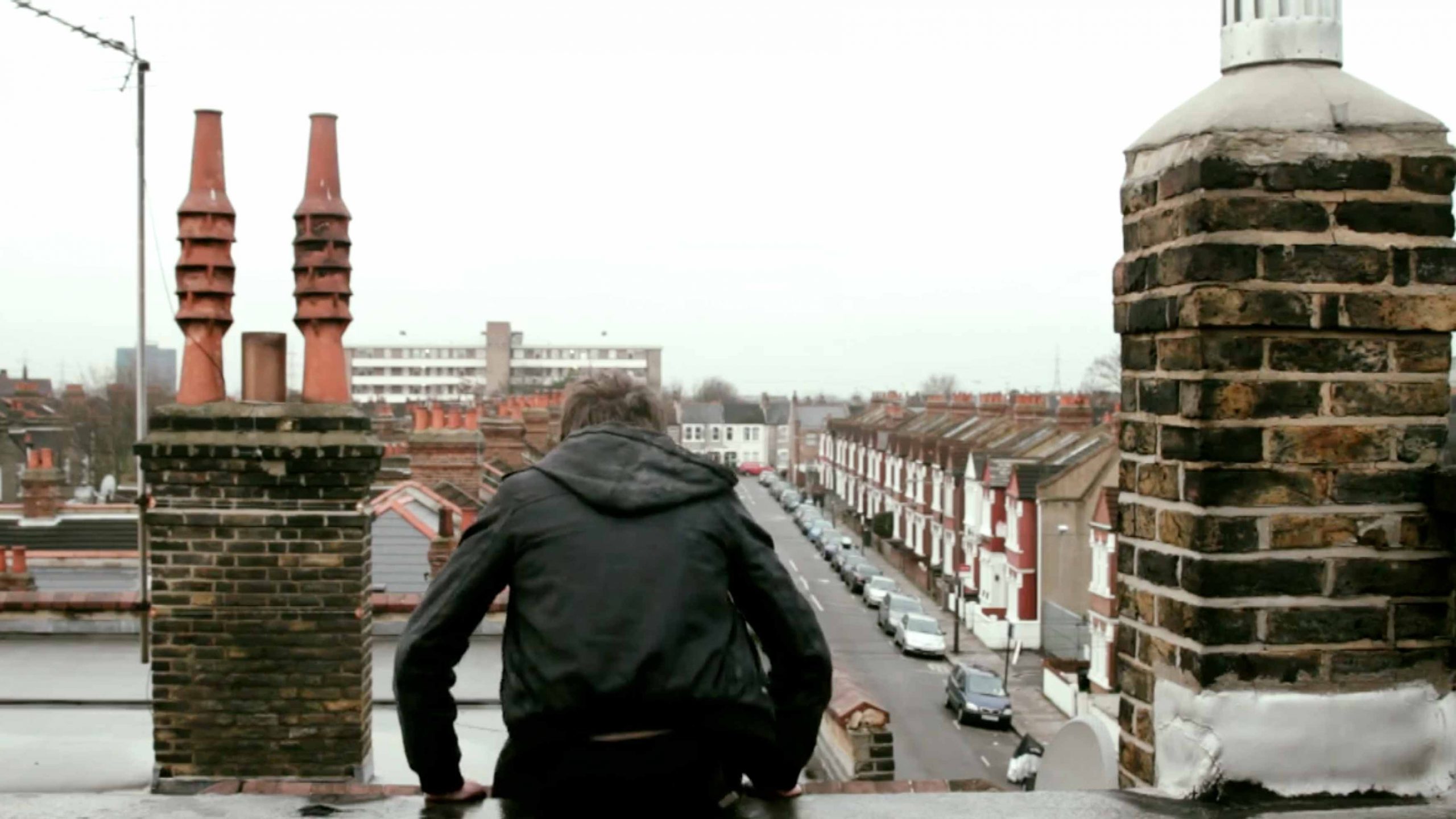