Four young offenders and their care workers visit the remote Yorkshire village of Mortlake, which prides on keeping itself to itself. A minor incident with locals rapidly escalates into a blood-soaked, deliriously warped nightmare.

Joanne’s role was executive producer and Dominic’s was Associate Producer. He also played the role of ‘Podge’ in the film. 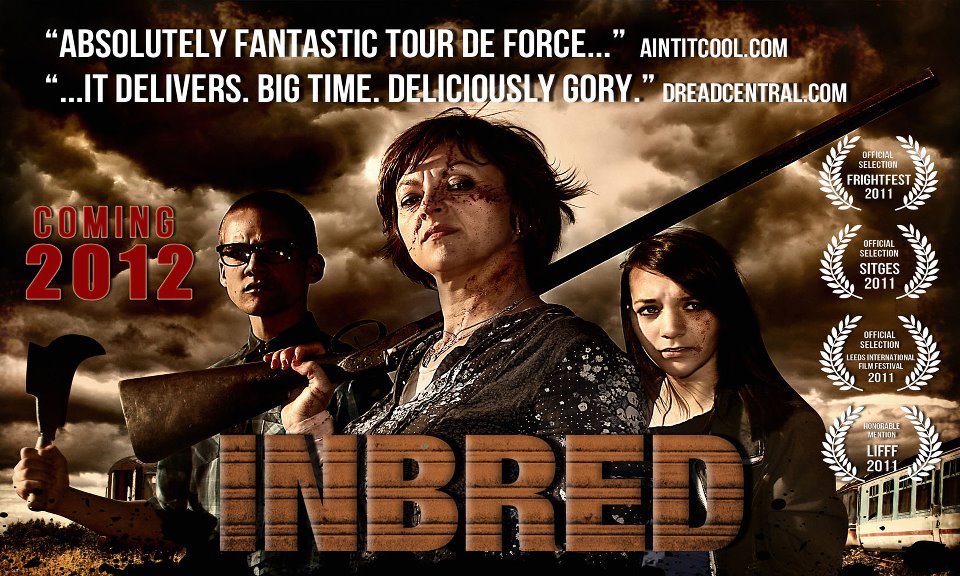